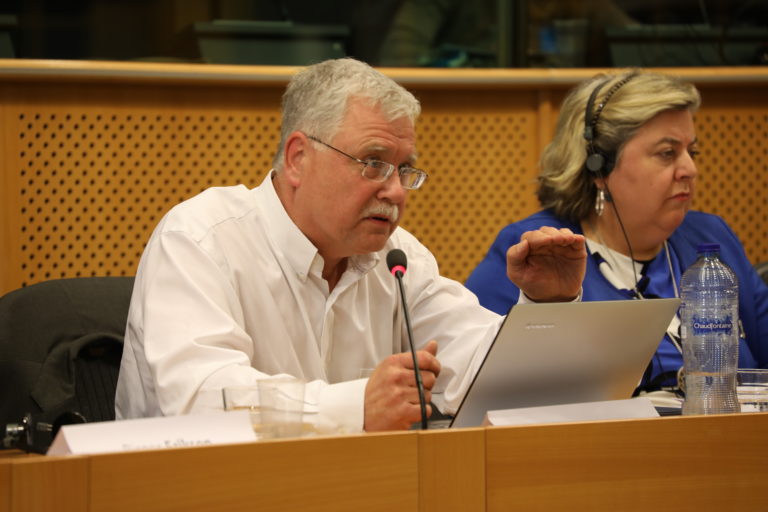 Piet van der Meer is trained as a biologist and a lawyer at the University of Leiden, the Netherlands.  From 1988 to 1999, he was in charge of biosafety/GMO regulation in the Netherlands during which he was also actively involved in many international and EU fora.  From 1999 to 2002, he managed the project “Implementation of National Biosafety Frameworks of the pre-accession countries in Central and Eastern Europe”. From December 2002 to May 2004 he was the program manager of the UNEP-GEF projects on Implementation of National Biosafety Frameworks. Since August 2004 Piet van der Meer operates as an independent consultant, offering consulting and management services in the fields of international and national environmental policies and regulations, with a particular specialization on biotechnology regulation. Its main clients are Governments and international organizations.  Over the years, Piet van der Meer has provided scientific and regulatory support for biotechnology regulation in over 50 countries and to many national and international organizations.  Since 2006 he teaches biotechnology regulation as a guest professor at the University of Ghent, Belgium, and as of 2014 also at the Free University of Brussels, Belgium. At the VUB, Piet van der Meer also coordinates the VUB Multi-disciplinary Program on Sustainable Food and Biomass Systems.